The Clutches of Melchizedek

Vrot. That’s how Carte Blanche producer, Graham Coetzer described the living conditions atMelchizedek, a huddle of condemned buildings in the 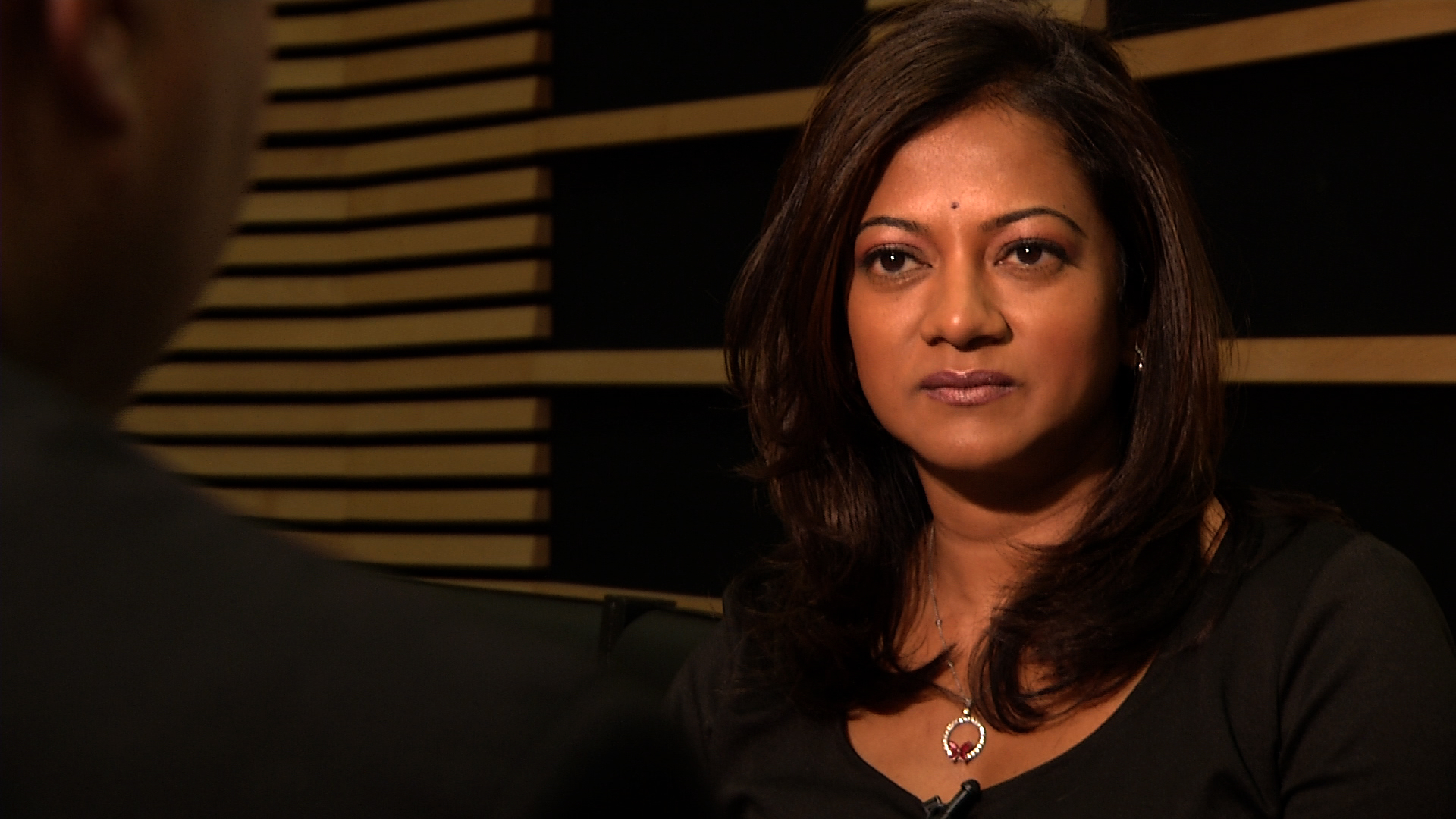 “Devs, it’s hectically vrot,” Graham said qualifying Melchizedek’s level of decay after he had spent an evening there with the police.

But, I don’t skrik for vrot.

I do vrot all the time.

Yet, just five minutes into my first visit, I turned to Mr Down-Play Coezter and said: “This place isn’t hectically vrot.  This is hell on earth.”

Open sewers criss-crossing the spaces between rotting buildings, shared toilets filled to the brim, rubbish smothering every bit of ground space punctuated by syringes abandoned by drug addicts.  And embroidered into this appalling picture are children playing in the waste, a few entrepreneurs squeezing out a living and families trying to do the best they can with the dreadful hand they’ve been dealt.

I meet Ronnie Williams who has been staying at Melchizedek for the past six years.  He leans against a wire fence, watching us with mild interest as we offload gear from the car.

I’m wary.  I’m concerned we are easy targets.  You can buy a lot of drugs by pawning just one television camera.  Ronnie asks casually what we’re doing there.  I tell him we are concerned about the welfare of the residents of Melchizidek.

But I can sense Ronnie is suspicious of our motives.

“We don’t want to be thrown out into the streets after you leave,” he says.  “We have nowhere to go.”

Ronnie is educated.  He tells me regretfully that he was a trainee manager at a fast food chain before the drugs got him.  He has tried to quit.  Many times.  Melchizedek is his home.  But, one day he would like to live in the suburbs where toilets flush and he can have a shower with hot water.

Ronnie has the sort of open face where lies have no place to hide.  He says he hates it when people on the outside label Melchizedek residents as drug lords, druggies, sex workers and criminals.

“We are not all bad people here,” Ronnie explains.  “You will see.  People will leave you alone.”

We were greeted with smiles and people tell us their stories freely.  There is no expectation of a “donation” or “favours.”

“Just ask the City to help us, please,” begged an elderly white woman, her face deeply etched by life.

Melchizedek is owned by the City of Tshwane who had the building condemned in 2014.  They say they are looking at “private partnerships” which will allow them to refurbish.  But re-housing occupants during repairs is where things get sticky.  Re-housing is expensive.  It has cost the City over R50-million, per year to re-house the residents of two dilapidated buildings over the past few years.  It’s money they simply don’t have.

But, there is another complication – many of the citizens living at Melchizedek are in the country illegally and therefore not entitled to subsidized housing.  It’s a minefield of porous borders, empty coffers and our moral obligation to protect the rights of South Africans and those who come here for a better life.

“My mum wanted a better life for me,” Ronnie recounts regretfully as he takes me on a tour.  “This is not a better life, but I have only myself to blame.”

A week later, Melchizedek’s decaying stench still hangs heavy in my nostrils.  The people I met there, haven’t left me either.  Ordinary people, living in extraordinary circumstances.

“If we had a choice we would all leave Melchizedek and never look back.  But this place will never leave you,” said Ronnie looking resentfully around him. “But, at least here, we have each other.  We have nobody on the outside.”

Previous Not a Drop of Water to Drink