It all started with an SMS from a friend I hadn’t seen in a long time.   Sash: “Any chance of 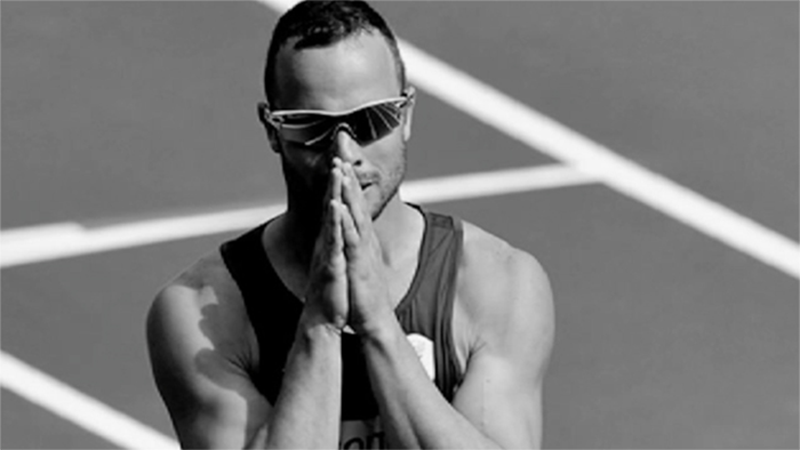 It all started with an SMS from a friend I hadn’t seen in a long time.

Sash: “Any chance of lunch today? Please? Too many stories to catch up on.”

Sash: “Ag. Do you realise that for you, Oscar is like an ex who keeps coming back?”

Then it whacked me hard on the head.

Oscar does feature a lot in my life.

I covered all the “Oscar” stories since the day the news broke that he had killed Reeva Steenkamp.  Then, there was the Oscar Trial Channel – 49 days of Oscar.  I got up at 4am, every day for those 49 days and he lived in my head, his images always there, even in my dreams.

But, when Judge Masipa handed down her judgement, it was obvious it wasn’t over.  I followed his near-release in August and last week, was stationed outside his uncle’s house, after his  release, for real this time.  I know I’ll be there at the State’s appeal against his culpable homicide sentence in November too.

A year after the trial ended, people still ask me about Oscar.

Is Oscar a nice guy in person?

I’m the wrong person to ask.

It’s always a revelation when I reveal that.

How can that be?  When you spent hours talking about him?

It’s strange.  Doesn’t make sense.  I get that.

What I don’t get is why nobody asks about Reeva.

And Oscar is alive.