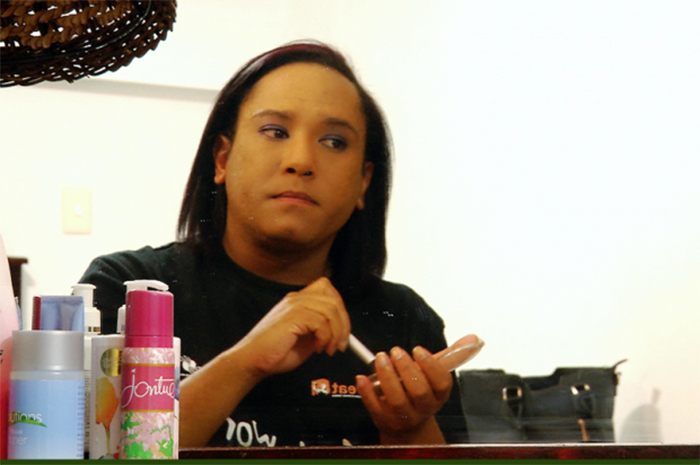 It’s after 10pm on a weekday night and transgender sex worker Gita November and I are standing on a Saldanha street corner. Hours earlier I realised I’m not appropriately dressed. Black boots, black shift dress and too much makeup. I look the part.

(Listen to Devi read her blog.)

The other working girls are looking at me a bit ‘skeef’ and I’m getting interested looks from male drivers, who quickly speed off the minute they realise this piece of exotica is also accompanied by television cameras.

But Gita is off duty tonight.  She’s doing her other job.  She spots a lone sex worker around the next corner and dashes after her, handing over condoms while inviting her to the SWEAT (Sex Workers Education and Advocacy Taskforce) meeting the following day.

Business is slow tonight. It’s all my fault.  Business is always slow when Carte Blanche pitches up.

The practicalities of getting to Vredenburg involved getting up at 3:30am, stumbling half-awake onto a 6am flight, landing at 8am, picking up an interview in Cape Town, then driving more than two hours with producer Joy Summers and cameraman Greg Shaw before arriving at Gita’s SWEAT office in Vredenburg.

Business is always slow when Carte Blanche pitches up.

I did a double take when I met Gita.

Her energy is she.

Gita is a she.

But… biologically, Gita is a he.

And she doesn’t want to biologically be a she.  She is happy to be a she in a man’s body.

Take your time with this.

Turn it over in your head.

Then, take a deep breath and give it another read.

“What happens when an unsuspecting client engages your services and then, when things get er… hot and heavy, figures out you are a he?”

Gita laughs and admits that while it does happen often, most of her clients are heterosexual men.

Straight men, many of whom are repeat clients.

Why do they keep coming back?

How?  When you don’t have the… er… plumbing?

Gita says I’m really funny and rubs in the fact that she doesn’t need the girly bits to get the job done.

Ok.  So, I’m drawing pictures in my head.

Not for long, though.

Gita is very open about her lifestyle. She loves her work (both as a sex worker and educator for SWEAT), she loves her clients and worries about what will happen to them when she retires.  And, she has even entered politics as a ward councillor.

Gita is an outlier.  She’s learnt from the good old School of Hard Knocks.  She gets the loneliness of standing up for yourself and being cast away from your family.  She understands the sacrifice of it all, which is why she proudly gets up every morning, puts on her “face” and gets to work.

Whether we agree with her profession or not.

We need more Gitas who go against the grain and are willing to stick their necks out to protect those who don’t know how.

We’re not quite BFFs.  Yet.

But, she is my buddy. 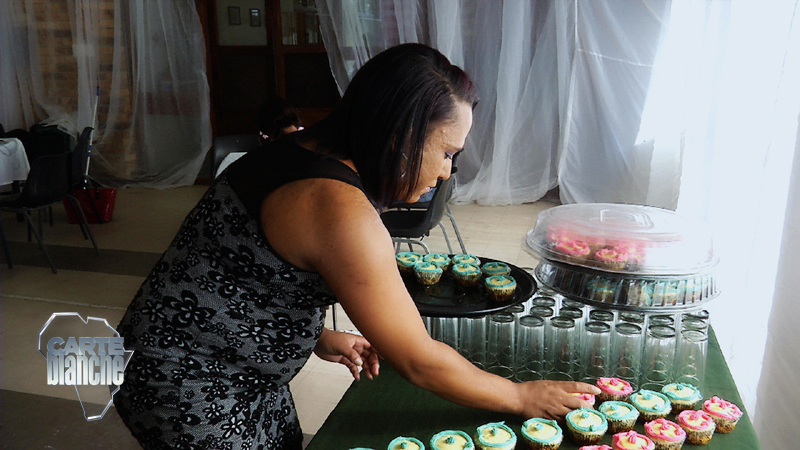 Previous Just a spoonful? Next Holding On Letting Go – Woman and Home