SMACKS OF THE SEA: Oysters at the Oyster Bar in Mossel Bay Goodbye to Paarl. If you really want a 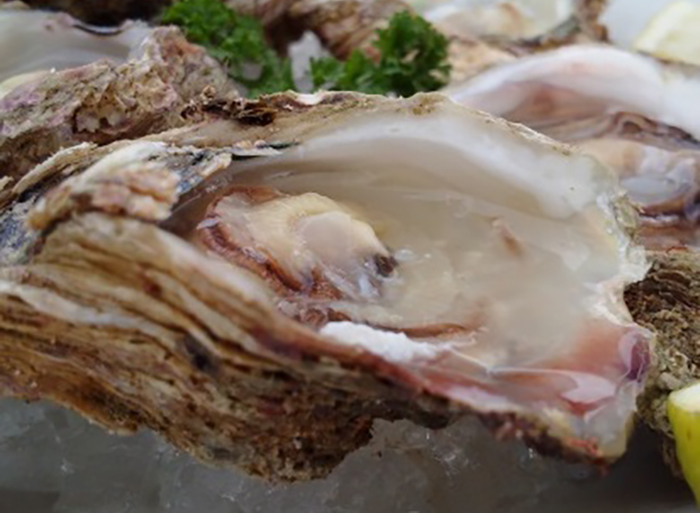 SMACKS OF THE SEA: Oysters at the Oyster Bar in Mossel Bay

If you really want a relaxing holiday, I suggest you spend more than four days if you want to cover most of the attractions. There are so many places Ididn’t get to see including Babylonstoren and I did want to take a short driveto Val de Vie, home to the rich and famous.

We set off to George, via Riviersonderende and Simon’s Town. Took us 4 hours to get to George and it was clear, very early on in the trip, that the Easter traffic was building up – luckily in the opposite direction.

Twitter follower, @KenW2011 suggested we stop off at Die Ou Meul Bakery in Riviersonderende, which doesn’t require a detour from the N2 – the national road runs straight through the town.

One of the best decisions of the day – haven’t had a pie in ages and this one was worth the wait.

PLENTY PIES: The pies at Die Ou Meul Bakery in Riviersonderende are worth breaking an eating plan for!

Next stop, Mossel Bay, known for tourism and PetroSA’s gas-to-liquids refinery.  I had two items on my hit-list – oysters and a gander at the Post Office Tree.  Drove straight to the harbour and the Oyster Bar – kids ate from the London Bus Fish and Chips while P and I feasted on fresh oysters.  The pic says it all!

Next – the Post Office Tree which is South African’s first post office.  The story goes that in 1501 a sailor found a letter near this tree (maybe) and it later became a post box for sailors passing through. 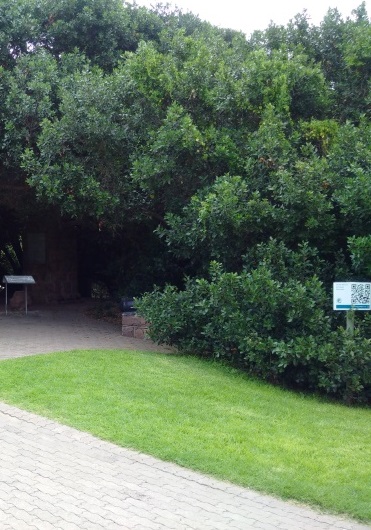 UNUSUAL POST BOX: This milkwood tree in Mossel Bay is believed to be over 500 years old and is South Africa’s first post box.

And, here we are in George, an hour away from Simon’s Town.  Checked into our accommodation.  As I write this, chops chutney (with basmati rice) on the stove and I’m looking forward to a long sleep.

This is my first blogging experience.

Please send your comments to: devi.sankaree@intekom.co.za